Top 8 Virtual Destinations you can visit from your couch

Before your trip Read More Stories

Fulfill your bucket list without breaking the bank or leaving the couch!

Who says you can't see the world if you stay home? While it's hard to beat the in person experience of visiting a landmark destination. The digital age has made them accessible with the convenience of our fingertips — no flights or road trips required. 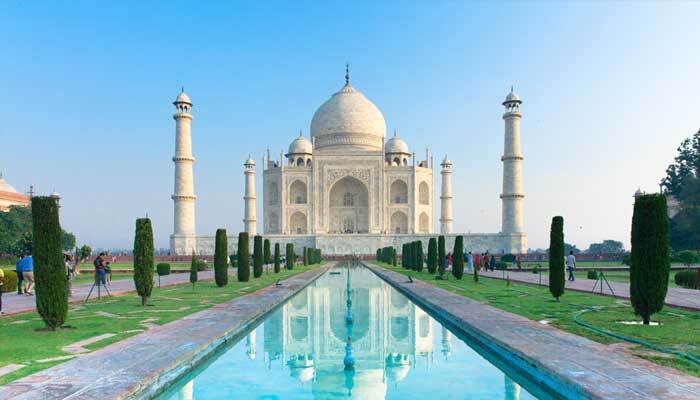 One of the most significant Mughal Empire architectural marvels still stands in all its beauty and finesse in Agra, Uttar Pradesh, India. The Taj Mahal is a white marble built by Mughal emperor Shah Jahan in memory of his third wife, Mumtaz Mahal. In Arabic, the Taj Mahal is known as "crown of palaces". It is said to be the jewel of Islamic art in a nation that is predominantly Hindu. 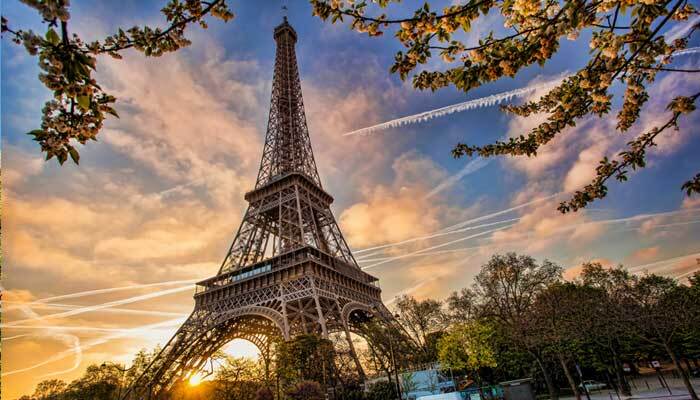 An iron lattice perched at Champ de Mars in Paris and named after Gustave Eiffel, the man whose company designed and built the tower. It is the tallest structure in France and is visited by more than 7 million people every year. You get to see the beautiful city of Paris from the top of this tower. 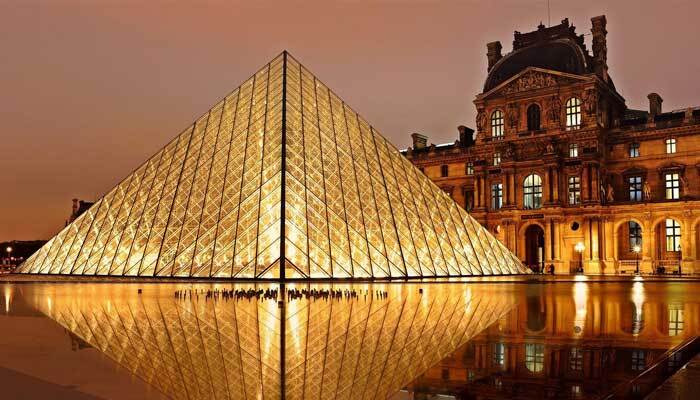 Formerly a palace, the Louvre museum is second only to Eiffel Tower as a popular Paris landmark. This beloved museum is home to 35,000 objects that date as far back as prehistory to the 21st century exhibited in a 60,600 square meters (652,300 square feet) complex. 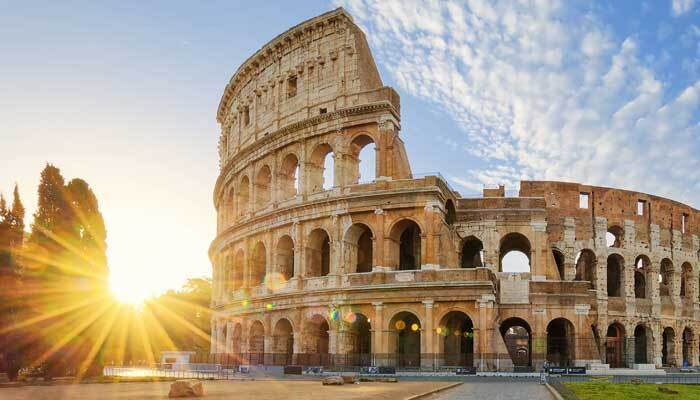 Known properly as the Flavian Amphitheatre, this most famous of Roman landmarks takes its name from the giant statue of the emperor Nero that once stood near this location. Originally capable of seating some 50,000 spectators for animal fights and gladiatorial combats, the amphitheatre was a project started by Emperor Vespasian in 72 AD and completed by his son Titus in 80 AD. 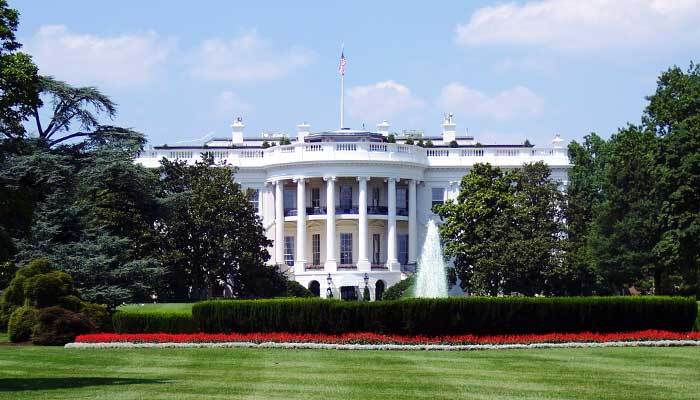 The White House is the official residence and workplace of the president of the United States. Located at 1600 Pennsylvania Avenue NW in Washington, D.C., this has been the residence of every U.S. president since John Adams in 1800. The term "White House" is often used as a metonym for the president and his advisers.

The Ancient City of Petra 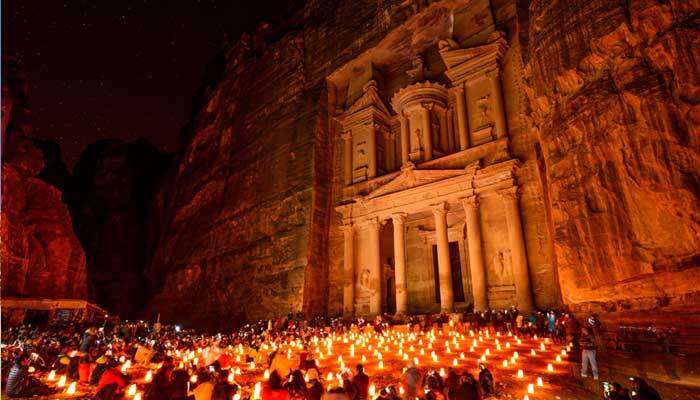 The ancient city of Petra is one of Jordan's national treasures and by far its best known tourist attraction. Located approximately three hours south of Amman, Petra is the legacy of the Nabataeans, an industrious Arab people who settled in southern Jordan more than 2,000 years ago. Admired then for its refined culture, massive architecture and ingenious complex of dams and water channels, Petra is now a UNESCO World Heritage Site that enchants visitors from all corners of the globe.

Mystery - and occasionally, mist - cloaks this awe-inspiring Neolithic site. No-one knows exactly why Stonehenge was built - some say it was a pagan ritual centre, others that it was an astronomical observatory - but its allure has remained undimmed for over 4500 years.

The Great Pyramids of Giza 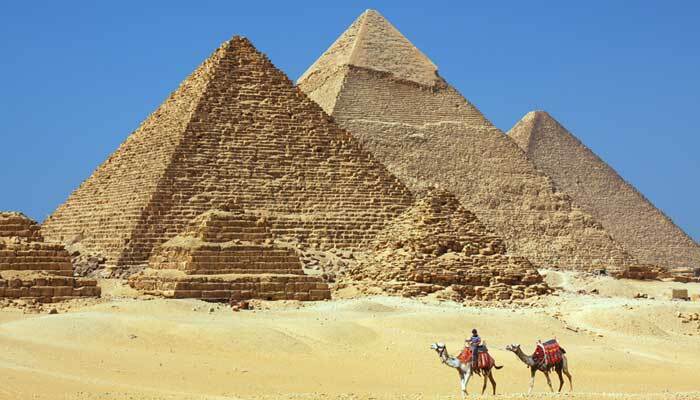 Seeing the Pyramids of Giza should be on everyone's travel bucket list. The Great Pyramid of Giza, the best known of this group that stands just outside Cairo, is one of the ancient Seven Wonders of the World. Standing now for 4600 years, their construction has remained a mystery.