Blog  /  7 craft Breweries you need to visit in the U.S 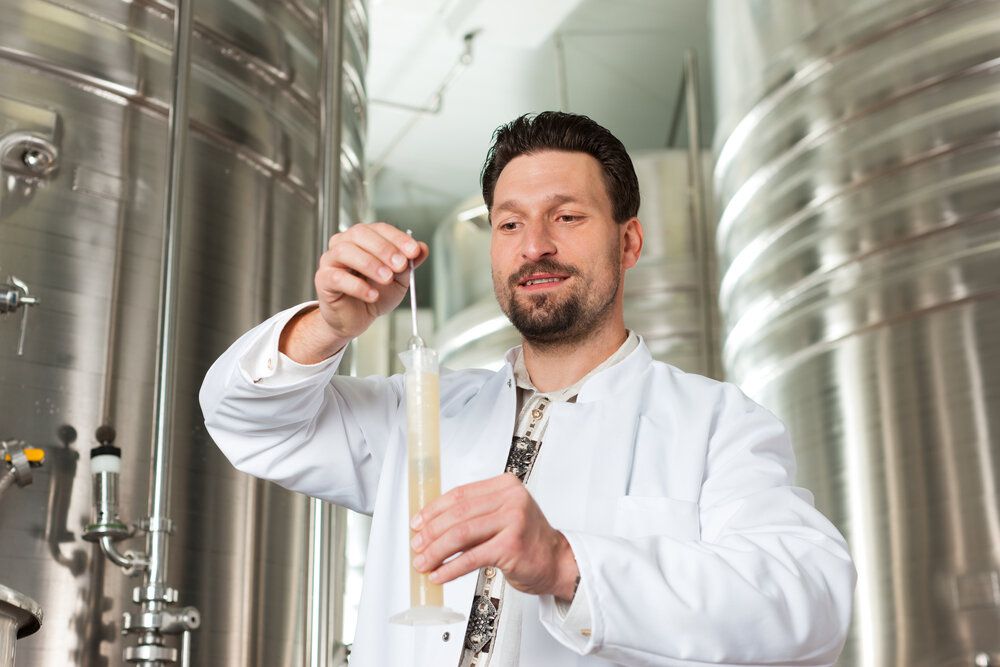 7 craft Breweries you need to visit in the U.S

After a hard day at work, most people want to shed off the office stress nursing a bottle of beer. Have you ever wondered where this beer comes from? Most people do not even know the origins of the brands they so heartily take every other day. Well, today you get to learn 7 of USA's craft breweries that make the pub and bar business tick.

This is a 100,000-square-foot brewery located in Milton, Delaware. It has on several occasions emerged top among the top ten craft breweries in America. Formerly, it was a cannery but was converted to make some of the best brands in US pubs today. Its signature brand is 60 Minute IPA.

Located in Escondindo, California, this brewery has carved a niche for itself as an outfit that thinks outside the box. It topped the world in 2008 as the best brewery. It occupies a 55,000-square-foot facility and is the 10th largest brewery in US.

This is one of the largest breweries in Midwest. It is located in Kansas City, Missouri and has produced some world beating brands such as Love Child, Saison-Brett, Tank 7 Farmhouse Ale and Coffee Ale.

Located in Grand Rapids, Michigan, this brewery has produced what Americans call 'in-your-face' ales such as Red's Rye PA Breakfast Stout, KBS and Centennial IPA. It was founded by Mike Stevens and Dave Engbers.

Located in a 6,600-square-foot warehouse in Tampa, Florida, Cigar City is one of the most celebrated brewers in Florida. It produces some of the most unique brews in the USA and has thousands of fans in Florida. Amazingly, the brewery has a tasting room that is open to public.

This brewery is one of the best brewers in Colorado. Opened 20 years ago, the brewery is best known for its beer brands such as Fat Tire Amber Ale, La Folie Sour Brown Ale, and Lips of Faith.

This brewer is located in Petaluma, California. The brewery was opened in 1993 and it recently announced plans to open a 250,000-barrel per year facility to cater for beer orders from taverns as far as Chicago.

If you are yet to visit a brewery, then you have no idea how much you are missing. Apart from knowing how beer is produced, you will also get to learn which brands best work for you. Make sure you visit at least one of the above breweries.