Blog  /  5 Romantic things to do in New York 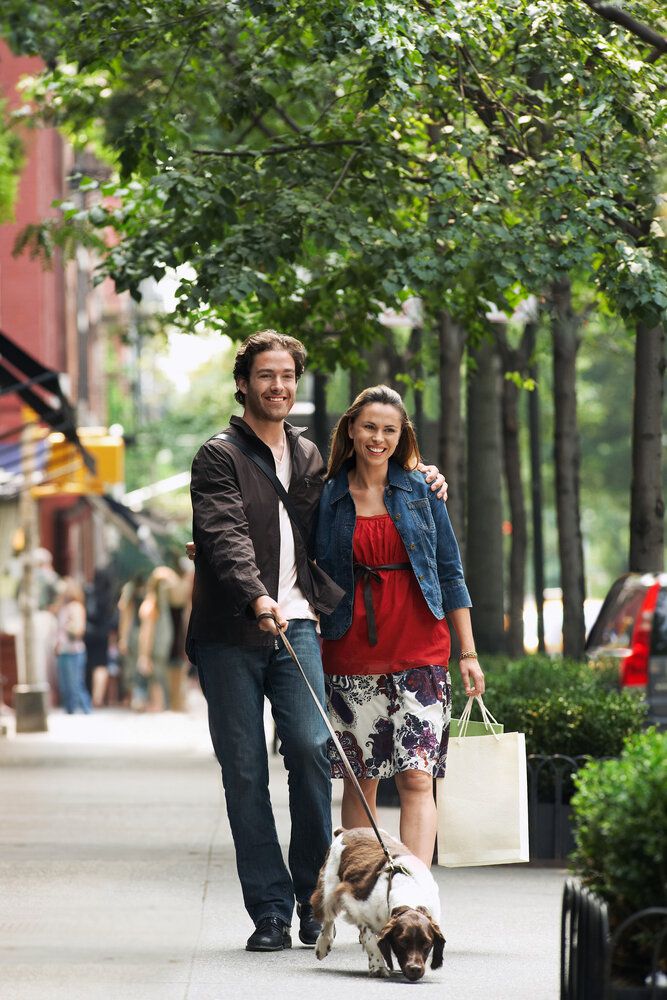 5 Romantic things to do in New York

New York City is the biggest and most populated city in US. It is only second to Tokyo on the global scene. The city is the world's commercial, Financial and cultural capital. Over the years, people visiting the city on business have found it ideal for mixing business with pleasure. Thousands of people have had long term romantic associations that started off within the borders of New York. Below are some of the romantic things you can do when in New York.

1. Watch the sun sink over Hudson River at the Frying Pan

In 1929, a light ship went down the Hudson River. Much later, an enterprising soul would restructure and refurbish the ship making it one of the best dive clubs in New York. Being on the Hudson River helps, but it is the services offered here that market the place. You can spend a romantic evening sipping the best wines as you watch the sun sink over the Hudson from the deck.

2. A night date on top of Empire Building

After the US government bureaucrats sleep, the Empire State Building becomes one of the best places to take your date out. Imagine kissing your fiancé on top the second most iconic building in the world after white house...interesting, isn’t?

The 860-acres park in the heart of New York City is a popular rest and relaxation among many New Yorkers. If you are ever bored and would like to meet new friendly people, perhaps this park should be your starting point. If you are with your spouse, plan an elaborate picnic day out that comes complete with sightseeing the park.

Feel like getting cozy? Well get a blanket and take your date to Bryant Park. Make sure you know what they are showing. You do not want to bore your date to death by making him or her watch a movie that does not interest him/her.

5. A walk on the Brooklyn Bridge and Promenade

There is nothing as romantic as walking hand in hand, silently on the Brooklyn Bridge. This is one of the most Iconic bridges in New York. You don not even need to entertain your date with an interesting conversation. All you need to do is feast your eyes on the night skyline of New York.

The New York City is a huge place to see in one day. Go there prepared to spend several weeks - if the budget allows. Unlike what many think, New York is not as expensive as other cities in the US. In fact recent surveys indicate that the city is the 47th most expensive city in the US. You can see most of the city on a lean budget.