The most emblematic and recognized museums in Mexico are now within a click, from the comfort of your home.

This site, declared a World Heritage Site in 1987 is listed as one of the best and oldest cultural venues in Mexico City. This is due to its history that dates back to 1934 and is considered one of the most important opera houses in the world. 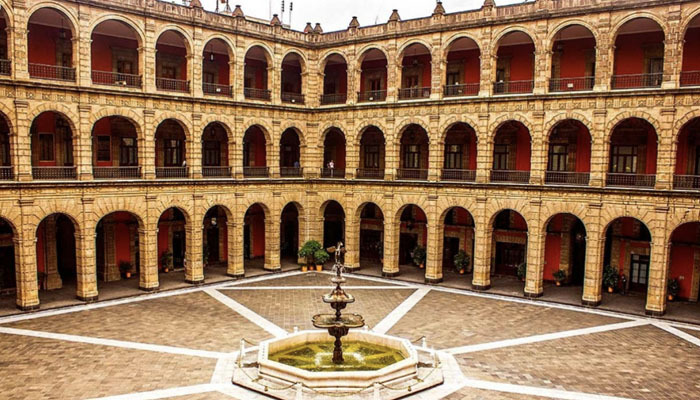 Considered to be the birthplace of the Mexican muralism movement. The history of San Ildefonso dates back to the Jesuit Order in the 18th century. 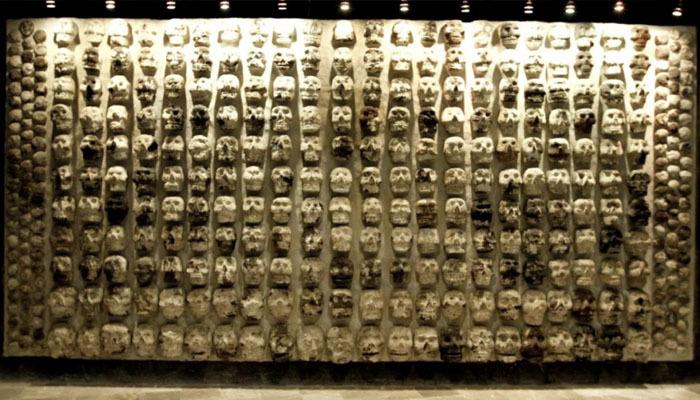 Dedicated to Huitzilopochtli, god of war, and Tlaloc, god of rain and agriculture. The Templo Mayor is located on the exact spot where Huitzilopochtli gave the Mexica people his sign that they had reached the promised land. 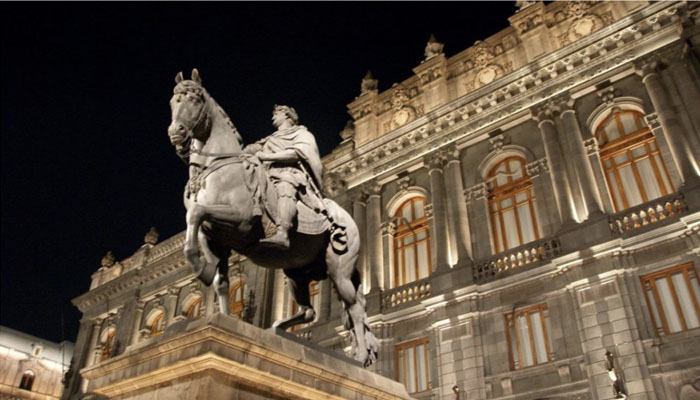 The museum's permanent collection is designed to give a panoramic view of the development of the fine arts in Mexico from the early colonial period to the mid-twentieth century. It includes works by painters Doctor Atl, David Alfaro Siqueiros, José Guadalupe Posada, Rosario Cabrera, María Izquierdo, Clemente Orozco, Tina Modotti, among others. 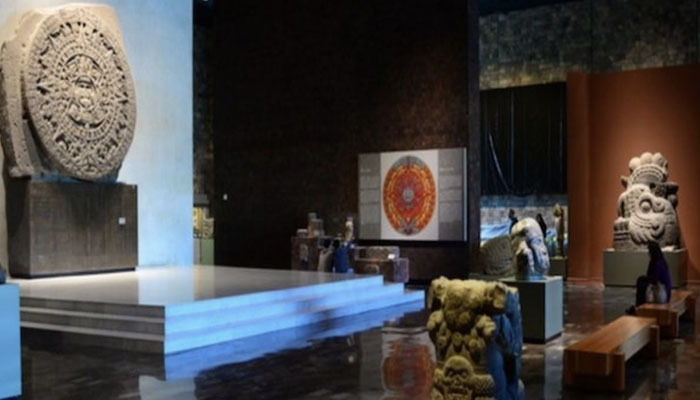 Built by the architect Pedro Ramírez Vázquez, the enclosure has 11 archaeological rooms and eight ethnography rooms. It is the largest and most visited museum in Mexico and covers all pre-Columbian civilizations located on the current territory of Mexico as well as in former Mexican territory in what is today the southwestern United States. 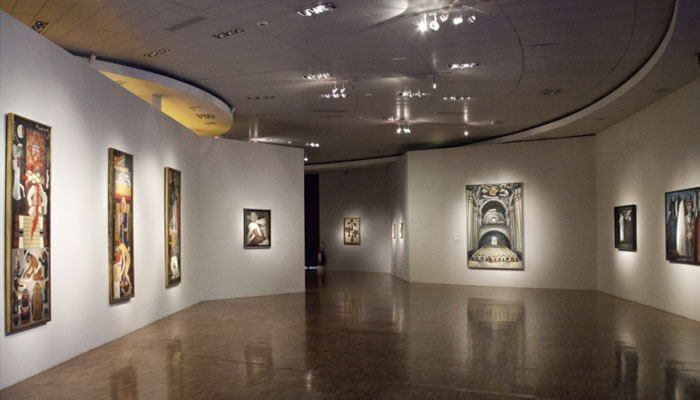