As far as travel destinations go, it's hard to top Hawaii: with their mix of pristine beaches, breathtaking sunsets, vibrant culture and relative remoteness, the U.S. islands are unlike any other place on Earth.

As far as travel destinations go, it's hard to top Hawaii: with their mix of pristine beaches, breathtaking sunsets, vibrant culture and relative remoteness, the U.S. islands are unlike any other place on Earth. But in case you still need some convincing, here are 10 reasons to put Hawaii on the top of your bucket list: 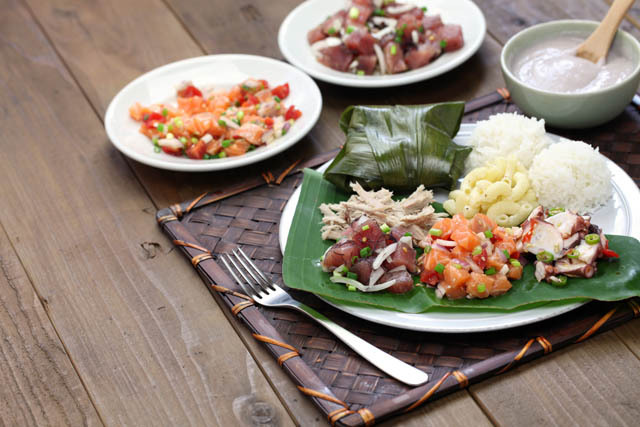 1. The food
Hawaii is more than just fresh fruit and kalua pork (the meat of a pig cooked in an underground oven) — though it is certainly those things. While you’re on the islands, try a bowl of fresh poké — raw tuna fish chunks tossed with a variety of seasonings and ingredients, plus candlenut, which is only available in Hawaii — or loco moco, a bowl of hot hamburger and fried egg with gravy, served over a bowl of rice. And make sure you make time for some flavoured shave ice, a Hawaiian specialty. Hawaii’s diverse cultural history has resulted in a regional cuisine that’s as storied as it is delicious: you’ll find food influenced by everything from Hawaii’s Polynesian roots to the American troops who brought Spam to the islands during the Second World War, when fishing was prohibited and protein was scarce. And with a year-round growing season and local fish aplenty, the food on Hawaii is brighter, fresher, and more vibrant than you’ve ever experienced.

2. The beer
Craft beer nerds take note: Hawaii has some of the world’s best brews. From the famed Kona brewery on the Big Island to the hip Maui Brewing Co. — the latter of which won a gold medal in the Field Beer category for its Imperial Coconut Porter at the Great American Beer Festival in 2016 — the 50th state is paradise for beer aficionados. And with its proximity to the equator, there’s barely a better place in the world to crack open a cold one (or two). 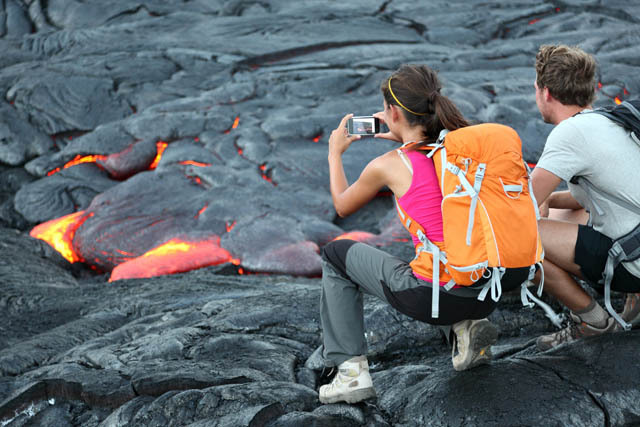 3. The volcanoes
There are four active volcanoes on the Big Island, including the famous Mauna Loa, which has long been considered the largest volcano on Earth. While there’s no guarantee that any of the island’s volcanoes will be flowing lava during your visit, even a quiet volcano is a marvel of nature. A visit to the Big Island’s Hawaii National Volcano Park offers plenty of opportunities to get (relatively) up close and personal with these geological wonders, plus the chance to learn a bit more about their history and how they work. 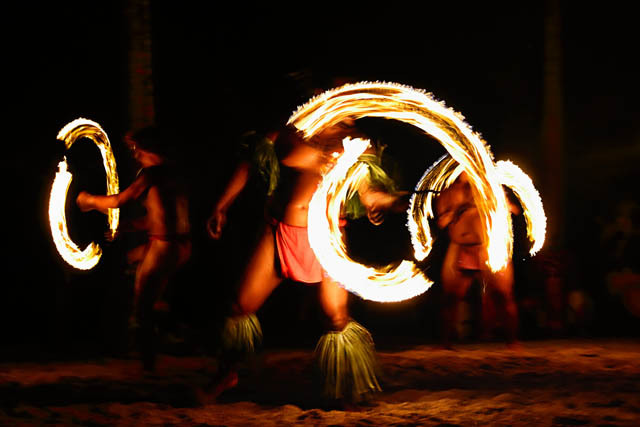 4. The luaus
You can’t go to Hawaii without attending a luau. In Hawaiian, the word “lu’au” actually refers to the root of the taro plant, which is incorporated into many dishes served at large Hawaiian banquets or celebrations; over time, luau has simply come to stand in as a shorthand for “party.” Typically, a luau will involve kalua pork and poi, as well as hula dancers, live musicians, and leis worn by guests and performers alike.

5. The surfing
Experienced surfers know that the waves off Hawaii are some of the world’s best, but novice surfers can just as easily hang ten while they’re visiting. Surf lessons are plentiful on all of the islands, with instructors offering newbies a chance to learn proper form and safety, then try their luck at standing up on the board and catching a wave (take it from someone who’s done it: on your first time, this will be way harder than you think — but you’ll get it!).

6. The music
Like most everywhere else on the planet, Hawaii produces its fair share of pop stars and contemporary musicians. But the islands also have a rich musical history, with slack-key guitar songs and ukulele music among the styles and genres most closely associated with Hawaii. Hawaii’s Indigenous culture also influences its music; the ukeke, a stringed bow that is played with the mouth, is the only Indigenous Hawaiian instrument.

7. Pu'uhonua National Park
The islands of Hawaii have plenty of parks and green spaces, but Pu'uhonua, on the Big Island, is among the most interesting. Until the 19th century, the park was a place of refuge: Hawaiians who broke a kapu, which is an ancient Hawaiian law, could flee to the island to avoid persecution (which often came in the form of death). The bones of several Kona chiefs were buried within the park, which were believed to give it its power as a place of safety and refuge (those bones have since been moved to the Royal Mausoleum of Hawaii). 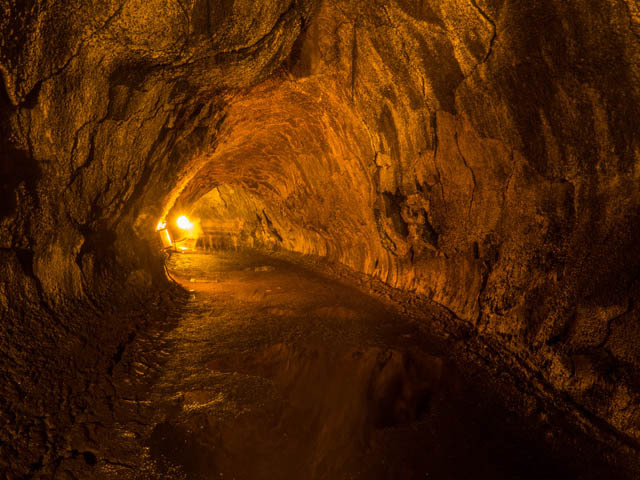 9. The Hollywood history
There are simply too many movies that have filmed in Hawaii to list here, but if you’re a fan of Jurassic Park, Forgetting Sarah Marshall, Avatar, The Hunger Games, Pirates of the Caribbean or, um, Waterworld, you’re bound to see a setting or two you recognize while visiting the islands.

10. The actual history
Hawaii is the most recent state to have joined the United States of America, but its history and heritage is lengthy and fascinating. When you visit Hawaii, you’ll have the opportunity to learn about the islands’ Polynesian heritage — the islands were first settled by Polynesians in the 4th century — monarchic history, the attack on Pearl Harbour, and the islands’ eventual statehood. Hawaii’s remoteness and relatively late colonization and statehood has allowed it to maintain close connections to its Polynesian heritage and traditions; spending time on the islands will allow you the opportunity to learn more about Polynesian folklore, mythology, and history, and to foster a greater understanding of the islands’ distinct cultural identity.